Last week, Israeli startup BlazePod announced that it had raised an additional $8.5 million in capital in its second funding round. The original Flash Reflex (FRX) fitness training system had also been developed by the company. This round was headed by AP Partners, the private equity fund, which specializes in small and medium-sized companies in Israel that have the potential of making it in the global market. The investment was led by Israeli partners Hagai Stadler and Israel Shliser.

With this second funding round, a total of $10 million has been raised by the company in the five years of its existence. BlazePod was founded by Yaniv Schneiderman in 2015 and it has become an interactive and professional-level fitness training program that offers a combination of an intuitive smartphone app and engaging lighting pods loaded with hundreds of activities.

This fitness training program comprises of a smartphone app and touch sensors. The BlazePod console can be used as a competitive or personal fitness platform that keeps track of user performance. A revolutionary approach has been taken by the program for fitness and training, as it leverages engaging visual cues for training cognitively and physically. This enables it to create better, faster, more elite, and stronger athletes. The Bluetooth Low Energy technology is used by the physical-cognitive tool i.e. Flash Reflex Training.

The Maccabi Tel Aviv basketball team, Roberto Firmino, the Liverpool footballer, and Max Verstappen, the Formula 1 drive have all used BlazePod. Other applications include the IDF, the US Army, as well as kindergartens and physiotherapists in Israel. The purpose of the new funding round is to support to the continuous growth of the company, along with the development of additional sports and fitness verticals. In addition, it will also go a long way in helping the company expand its workforce in the next few months.

Shneiderman said that nowadays, the professional sports and fitness markets were ready for unique technologies that can help in maximizing training and have the capability of adapting to the varying needs of all the users. The demand for interactive products has strengthened because of the COVID-19 social distancing measures. 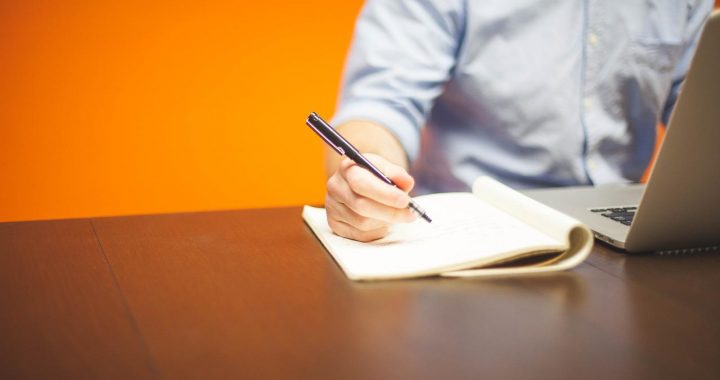 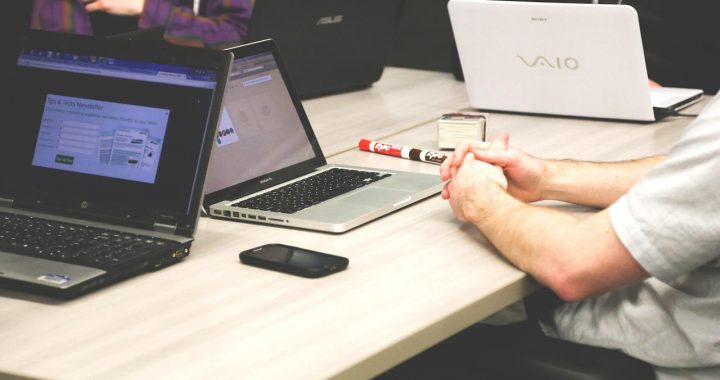 Israeli Startup Discloses Innovative Process for the Commercialization of Seafood