On Thursday, hordes of animal lovers were protesting against Hai Park located in Kiryat Motzkin because of what they claim are unacceptable conditions in which wild animals are kept.

A political activist named Nir David had posted a picture nine days ago on social media in which two elephants can be seen trying to cling to their enclosure’s wall in order to stay cool in the shade.

Since then, there have been an increasing number of claims and counterclaims that have been made regarding the wellbeing of the animals.

A resident of Tel Aviv and a student of math at Jerusalem’s Hebrew University, Lauren Tobaly launched a campaign to ‘save’ the animals in response to the picture.

The management of the park posted on Facebook on Friday, saying that there were trees to provide shade to the elephants. They said the center of display also had a shade net and in the morning hours, they get shade from the wall.

The park issued an invitation to the public to come and check it for themselves and kept the entry free throughout the week.

Earlier this week, representatives of the Israel Nature and Parks Authority and the Agriculture Ministry visited the park because of the clash.

They began an investigation into the issue and ordered the park to not accept any new animals for now. They refused to comment until some conclusions can be drawn.

The Agriculture Ministry issued a statement in which it said that they had conducted a number of ‘enforcement procedures’ in recent months.

They said that a number of ‘deficiencies’ had been identified and they had corrected all of them.

MK Yasmin Sacks-Friedman of the Yesh Atid party and an animal rights activist had also visited the park on Tuesday.

She later reported that while some of the animals’ enclosures were maintained properly, there were others that were below standards.

She added that the most serious defect was the lack of shade for animals like monkeys, giraffes and elephants.

Furthermore, she also added that there were empty bottles, corks and plastic in the water of the crocodile’s pool.

According to her, visitors were also able to feed the animals without any supervision, which could end up causing harm to the animals.

In 2012, a giraffe in the park had died after visitors had fed it a package of food. She also added that the pen for keeping the goats and sheep was also dirty and stale.

Earlier this month, the Jane Goodall Institute’s Israeli branch had been launched and it also got involved in the matter as its first campaign.

Dr. Itai Roffman, the co-director of the institute, said that there had been reports about the Kiryat Motzkin park for quite a while.

Therefore, a complaint had already been sent to the International Fund for Animal Welfare (IFAW) about the matter. 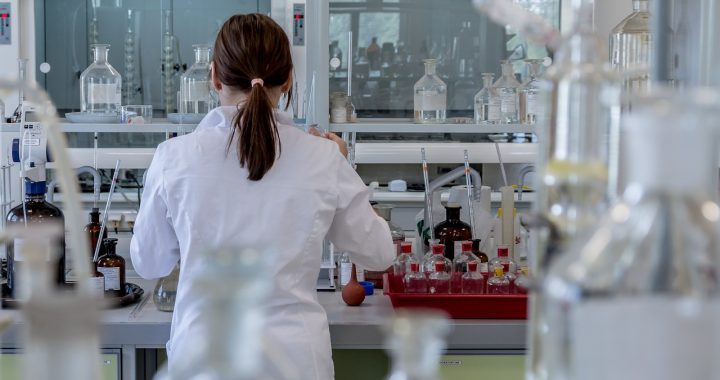 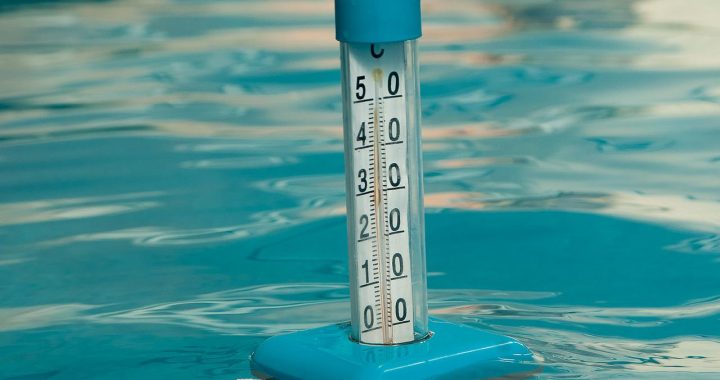 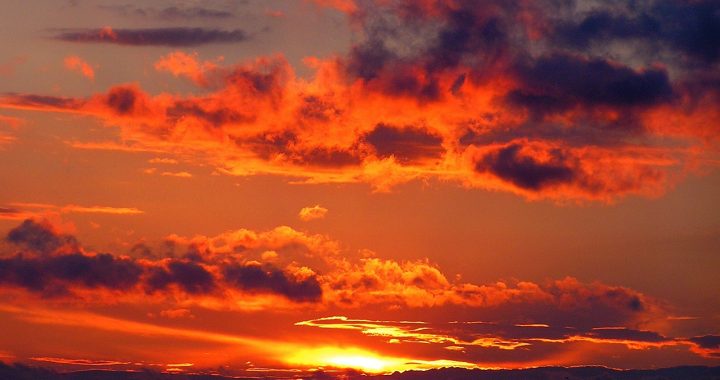 Israeli Heat to Ease a Bit but Future Remains Bleak