Bahrain foreign minister and delegation make a first official visit to Tel Aviv after the renewal of ties.

Bahrain’s foreign minister has led a government delegation for a visit to Tel Aviv. It was their first formal visit from the Gulf kingdom, which renewed relations with Israel in September.

The visit took place as plans were underway between the two states to forge deeper ties. The United States encouraged this as an anti-Iran union and possible economic windfall.

Avi Berkowitz, the Middle East envoy to U.S. President Donald Trump, also used this flight. The plane flew over Saudi Arabia that has until now refused to give in to requests from the U.S. to renew relations with Israel.

The agreements destroyed a long-established Arab accord that unless Israel established a total peace agreement with the Palestinians, it should not reconcile with Israel.

Even though officials in the White House have stated that more nations want to renew relations with Israel, it is not likely that there will be more progress before the U.S. President Joe Biden is sworn in and implements his administration’s regulations on Iran.

Later in the day on Wednesday, Al Zayani had a meeting with Benjamin Netanyahu, Israeli Prime Minister, and Mike Pompeo, the outgoing U.S. Secretary of State in Jerusalem.

During Jerusalem’s joint press conference, Pompeo praised the regional reconciliation that the Trump administration brokered as it advocates for sanctions against Iran.

The reconciliation agreement ‘informs malicious actors such as the Islamic Republic of Iran that their authority in the area is decreasing and that now more than ever, their isolation has increased and will last until they change their stand,’ stated Pompeo as he posed beside Netanyahu and his ally from Bahrain.

Harry Fawcett from Al Jazeera issued a statement from West Jerusalem indicating that the Israelis ‘are extremely worried about what may transpire when Biden assumes office, regarding the possibility of including the U.S. in the Iran nuclear agreement again.’

Elon Ushpiz, the foreign ministry official in Israel informed Israeli Army radio that the officials would persist in working on memorandums of understanding that were passed in October in Manama, covering visa accommodations, the opening of embassies, and air travel.

During Pompeo’s two-day trip to Israel, it is also anticipated that he and a senior U.S. official will visit an occupied West Bank settlement.

Under international law, all occupied settlements in Palestinian land are illegal.

Their consistent development under the consecutive government leadership of Netanyahu has been confirmed to be a significant barrier to the peace negotiations with the Palestinians.

The U.S. also has close ties with Bahrain. The small but important kingdom near the Iranian Gulf hosts the U.S. navy’s, Fifth Fleet. 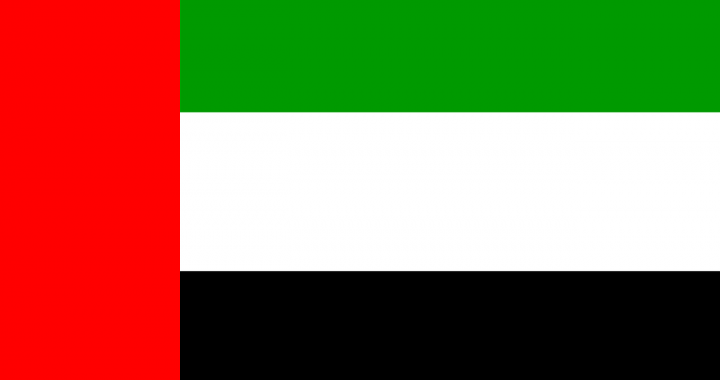