On Sunday, a recording of the far-right lawmaker Itamar Ben Gvir was released, which disclosed that he would demand legislation that would help cancel the graft trial against opposition leader, Benjamin Netanyahu.

The recording was from an event where Ben Gvir had spoken earlier this month, shortly after a radical program was unveiled by his political partner, Bezalel Smotrich.

The head of the Religious Zionism party had unveiled far-reaching legal reforms that would reduce judicial authority drastically, should they be implemented.

However, the Likud party of Netanyahu and Smotrich had also denied at the time that the proposed reforms would impact the ongoing corruption trial against the former premier.

Now, Ben Gvir asserted that should he become a part of the next government, he would promote the French Law.

As per this law, the police cannot conduct investigations against serving prime ministers for graft suspicions.

In addition, Ben Gvir said that he would also for the retroactive implementation of the law, which would automatically cancel Netanyahu’s trial.

Ben Gvir stated that his position on the French Law was unequivocal, more than Smotrich’s and he would demand for it to be retroactive.

The far-right MK further said that he believes the legal system would not overturn the law and it would pass the test of the High Court.

He asserted that he was a lawyer himself and the judges of the High Court would understand the purpose and logic behind the law.

Before he entered the Knesset, Ben Gvir had been a lawyer and his specialization was defending Jewish terror suspects.

The Otzma Yehudit party of Ben Gvir, which is allied with Religious Zionism to run in the elections, did not deny the comments of the lawmaker.

Netanyahu has stated that the case of the prosecution is crumbling and he would not let his trial be canceled.

Recent years have seen the right ramp up its criticism of law enforcement and the courts, as Netanyahu is standing trial for grafts.

They claim that the claims have no evidence and are just a weapon used by prosecutors, political rivals and the media to prevent him from returning to power.

Netanyahu has denied wrongdoing in all cases, which include bribery in one case and fraud of breach of trust in three.

Gideon Sa’ar, the Justice Minister, slammed the plan outlined by Ben Gvir and said that it would be a paradise for corruption in the government.

Sa’ar said that the Netanyahu bloc wants to abolish the trial, so Netanyahu can return to power, which would lead to more corruption.

The report had come hours after Ben Gvir had stated that he was unhappy with Netanyahu and believed that the National Unity Party of Defense Minister Benny Gantz could be favored over him after the election.

Ben Gvir had said that his conduct was difficult to accept because he had put himself on the line for Netanyahu. He said he loved him more than any other Likud party member. 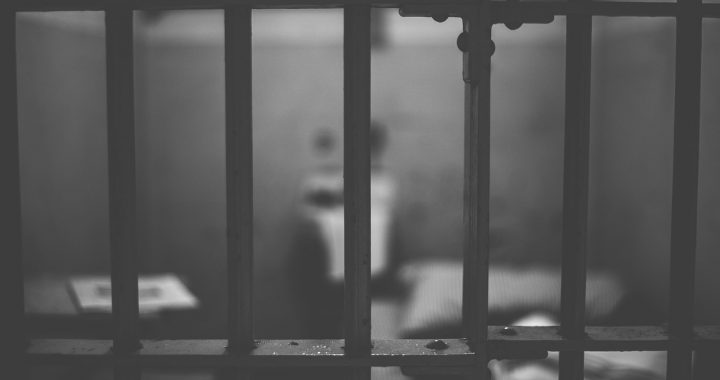 Clemency Policy to be Eased for Upcoming 75th Anniversary of Israel