Late Monday, a spokesman for Mickey Levy, the Knesset Speaker, said that there is a good chance the coalition may bring forth a bill for dissolving the Knesset to Wednesday. Their goal is to ensure that the opposition is not able to form an alternative government in the existing Knesset.

Earlier in the day, Foreign Minister Yair Lapid and Prime Minister Naftali Bennett announced that maintaining their coalition government was no longer a possibility for them. Therefore, they would now submit a bill for dissolving the Knesset voluntarily in the next week. But, late on Monday, they changed their mind and have now decided to conduct the vote early.

Media reports indicated that they had pushed up the vote because they were worried that Benjamin Netanyahu, the leader of the opposition, would try to take advantage of the time till next week to connect with coalition members who are discontent. This would give him the opportunity for being able to form an alternative government without requiring new elections.

There is an alternate that the opposition can explore for forming their own government and it is a complex legislative procedure called a constructive no-confidence motion. The Likud party of the opposition has been trying to garner support for this procedure, as it would eliminate the need for holding new elections and allow Netanyahu to return to power.

The right-religious bloc of the Likud party currently has 55 seats in the opposition and the Arab Joint List party holds the other six seats. The party has clearly stated that they would not be in favor of a government led by Benjamin Netanyahu.

But, the Likud party does have the option of reaching out to right-wing members of the coalition to ask for support. The reason the existing government lost its majority in the Knesset was because some coalition members have rebelled or are just unhappy, so they could be tempted by the opposition.

In fact, lawmakers in Bennett’s own Yamina party, such as Abir Kara, did actually discuss the possibility of forming a right-wing government from members of the existing Knesset. Earlier this month, reports had indicated that the New Hope party of Justice Minister Gideon Sa’ar had been talking to Likud. However, the negotiations were soured because of the refusal of the opposition to support the West Bank settlement bill that Sa’ar had put forward.

Both the New Hope and Yamina party do not want to face another election cycle because it reduces their chances of re-entering the Knesset. This is because they could be hammered by their right-wing opponents for associating with leftists and Arabs in the coalition government.

Once the Knesset is dissolved, Yair Lapid will take the position of caretaker prime minister until a new government is formed. This was outlined in the in the original agreement of the coalition. Bennett would take the position of alternate prime minster, which is currently held by Lapid, and the ‘Iran portfolio’ will also be his responsibility. 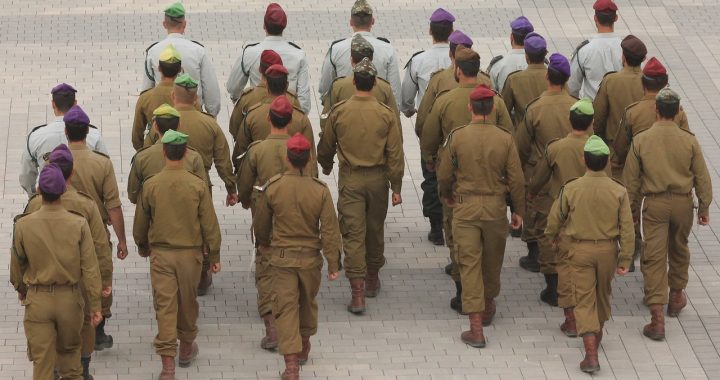