On Wednesday, a court announced that six couples would be allowed to undergo genetic testing, as they appeared to have the most chances of being the biological parents of the mistakenly planted embryo.

The embryo had been implanted in another woman by mistake, who has already given birth to the baby girl and has opted to raise her as her own.

The woman and her partner have also vowed to fight any attempt to take the infant from them.

According to the ruling of the Rishon Lezion Magistrate Court, there will be five couples that will be tested first and if all of them are negative, then the sixth one will be tested.

The IVF error was made at the Assuta Medical Center, which had identified 22 couples who could have the highest chances of being the baby girl’s genetic parents.

Six of these couples had decided to appeal to the court in order to obtain permission for undergoing testing, after the Health Ministry had announced that it was no longer making efforts to find the parents.

Judge Hani Shira who granted permission to the parents said that it was in the interest of the minor to know her origin.

The couple who had given birth to the child had requested that genetic testing be delayed for several years, but the judge rejected it.

She said that she could not ignore the applicants and their situation because like the couple that gave birth, these people were also caught in a chaotic situation against their will.

The judge said that the possibility of them being related to the minor is something they should not be denied because it would mean that they could not trace their biological child.

She said that the applicants were living with the possibility that the baby girl could be genetically related to them and this was causing them to suffer, which would end once the test is conducted.

Previous testing had already confirmed that the couple raising the girl do not have any genetic ties with her.

They have now appealed against the ruling and want the sampling process to be put on hold. Their attorneys said that the parents were raising the child with love and the judge’s decision was not in her best interest.

The statement said that the ruling had not addressed the request that the parents and family had submitted.

In addition, it also said that it was not considering the right of the baby girl to confidentiality and privacy about her biological information.

One of the women who had gotten approval for immediate genetic testing said that they were relieved to hear the court’s ruling.

She said that the legal process had taken weeks and they wanted to undergo testing as quickly as possible.

She also said that if the girl turned out to be hers biologically, then she would fight to be able to raise her and would not give up on her. 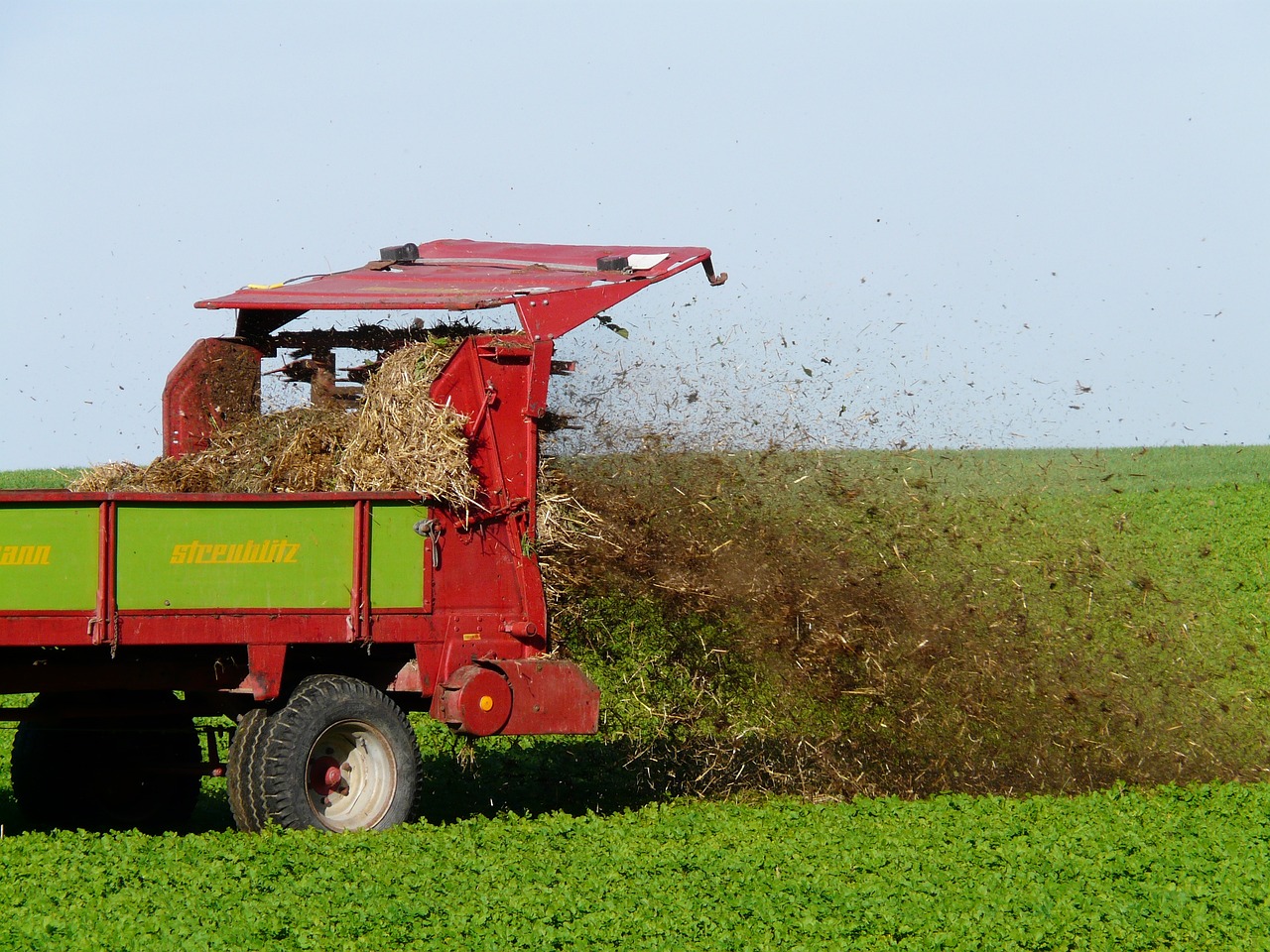 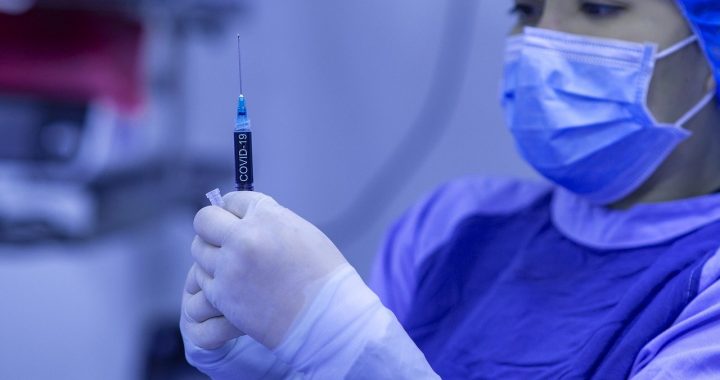