According to the latest ruling by a judge, Israel should grant work permits to Ukrainian refugees who have come to the country to escape from the Russian invasion of their country. Two Ukrainians had filed an appeal in the Tel Aviv District Court. On Tuesday, Judge Michal Agmon-Gonen ruled that the Population, Immigration, and Border Authority should grant work permits to the two Ukrainians. The Interior Ministry was criticized by the judge for the policies they had adopted in regard to refugees from Ukraine. She went as far as accusing Israel of violating the rights of refugees, as they were not allowed to seek work, even though they were not to be deported.

The judge stated that this was ‘deportation in practice’ because some of the refugees would be pressured into leaving Israel because of their inability to work. Agmon-Gonen asserted that the violation of these rights directly impacts the ability of the refugees to live in dignity. The court was informed by the Population Authority that Ayelet Shaked, the Interior Minister, had been in contact with the Ukrainian embassy as far as work permits were concerned. They requested the judge to not intervene in the matter of work permits, but the request was rebuffed.

Recently, the High Court of Justice had asked for clarification from the State as to why a cap was applicable, even though they had a diplomatic agreement that was years old, which stated that Ukrainians could come into Israel for a tourist visa of three months. This petition was the latest indication of the problems that Israel has faced when it comes to developing a clear strategy for dealing with Ukrainian refugees who are not Jewish. Shaked is the one who has largely spearheaded this policy. A complaint had been filed by Agmon-Gonen earlier this month with allegations against Shaked.

The judge said that the Interior Minister had tried to disrupt court proceedings by reaching out to a mutual friend for asking the judge to change her ruling regarding Ukrainian refugees coming into Israel. It had been about a case of a Ukrainian who had been denied entry by the Interior Ministry. The attorney general had closed the case quickly, claiming that her intervention hadn’t been necessary. Shaked has a history of clashing with the legal system, as she had served as justice minister and had even attempted to introduce reforms that would greatly limit the powers of the Supreme Court. 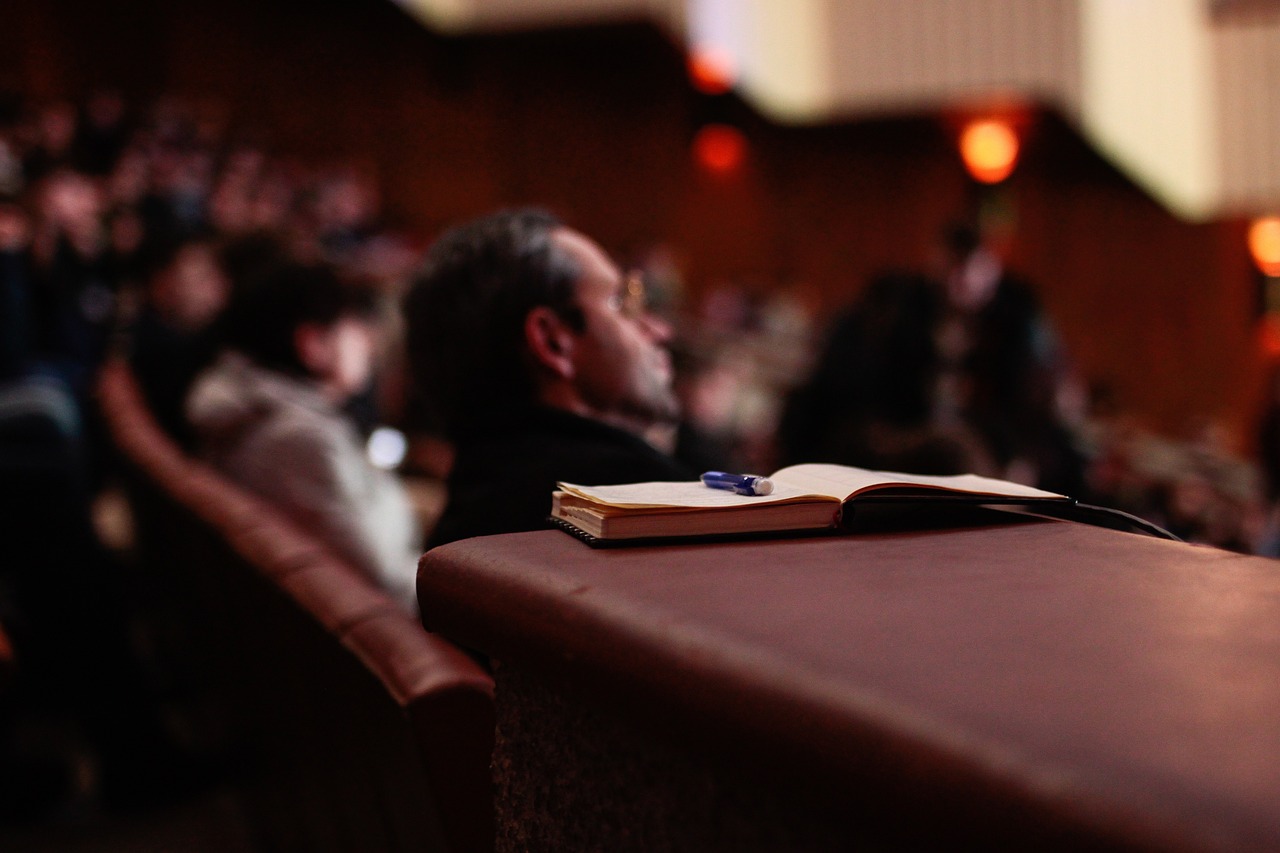