The biotech startup from Israel is well-known for developing a computational model of an ordinary human body to ensure that the process of drug discovery, as well as development, is faster and more effective. The two corporations have come together to explore and offer new treatment options for those suffering from inflammatory bowel disease (IBD).

Ferring Pharmaceuticals is based in Saint-Prex, Switzerland and its area of expertise is maternal health, urology, reproductive health, and gastroenterology.

Where IBD is concerned, it is a chronic disease, which has a major impact on the digestive system of the patient. It also includes ulcerative colitis and Crohn’s disease. The most common symptoms of this disease are rectal bleeding, abdominal pain, weight loss, and fatigue. Bouts of IBD have been reported to last for days, as well as weeks, and sometimes even months.

In a statement that it recently released, CytoReason said that it is aiming to develop insights on its top drug targets. This, it stated, will enable the company to come up with new therapeutic options for patients suffering from IBD.

The Israeli biotech corporation was founded in the year 2016 by researchers and scientists from Stanford and Technion. The startup went on to build what it claims is the first machine learning platform in the world that has the ability to quantify the immune system of a person at a cellular level. This helps in better understanding the responses to disease and the treatments to administer. Consequently, it also aids in the facilitation, discovery, and development of drugs that are more effective and advanced. The simulations developed are applicable to infectious disease research, as well as research of neurodegenerative and autoimmune diseases, and cancer immunotherapy.

The CEO and co-founder of CytoReason, David Harel, said that if someone was to take a look at an ordinary human body, they would see that everyone has the same organs. Consequently, each organ contains the same tissue, which is made up of cells. The same proteins make up the cells, which are heavily influenced by a person’s genes. He added that though the proportions and types of cells may change and differ, they are more or less the same.

Harel went on to say that CytoReason is working day and night to come up with a computational model that allows them to delve into human tissue. He said that this will aid in any clinical trials conducted afterward, with respect to new pharmaceuticals.

The Israeli company claims that the computational model it previously developed of the human body, is able to simulate diseases on a cellular level. Thus, it minimizes the necessity of animal trials and also adds to the accuracy and focus of human trials.

With the help of its AI-led platform and proprietary database, the biotech and pharmaceutical companies will be able to make decisions based only on data, in a fraction of the cost and time. 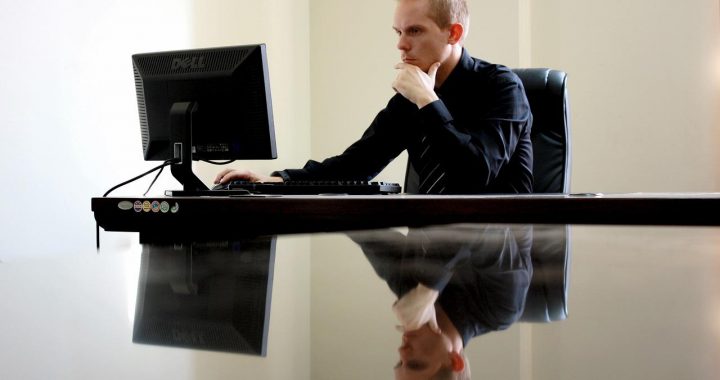 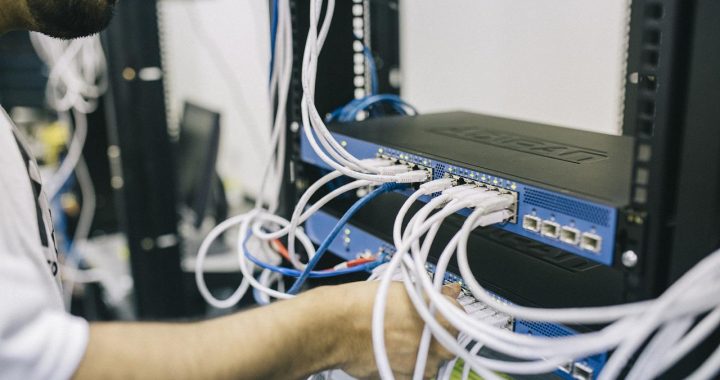 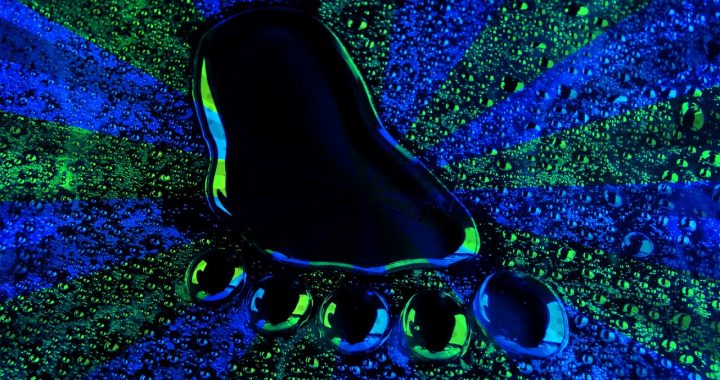 Tech Firm in Israel States it can Delete Digital Footprints