Pilots and El Al finally came to an agreement for restoring the former’s salaries to their pre-COVID rates from the beginning of next year. This put an end to a labor dispute ongoing for months, which had seen flights disrupted on a daily basis. The understanding did not include a special demand put forward by the pilots of being represented by a professional and independent union, separate from one that is established for representing the entire staff of El Al.

Before the deal was signed, pilots were not turning up for work and called in sick that forced many flights to be canceled every day. This was a major problem, especially considering that it is peak travel season. The pilots were demanding that their salaries be increased according to a previous agreement they had signed with the airline in 2017.

An injunction had been requested by El Al in June for forcing pilots to come to work, but the petition was rejected by the Tel Aviv Labor Court. Instead, the court told both parties to negotiate and to continue with the regular flight schedule.

The deal was welcomed by the two parties, which will remain effective till 2025. The Histadrut labor federation’s chairman, Arnon Bar-David said that the deal would help El Al grow again, after the airline’s struggles because of the restrictions related to the pandemic.

Not only does the deal include a salary raise, but it also requires pilots to attend a training course for flying the Boeing 777 aircraft of the airline for taking the long-haul flights that have been scheduled to take place later in the summer. The aircrafts had been grounded back in 2020.

If these aircrafts are not returned to service, El Al will have to cancel a number of lights, which would mean compensating millions of customers. Additional pilots will also be hired by the airline, particularly those who were laid off due to the COVID-19 pandemic.

The chief executive of El Al, Dina Ben-Tal Ganancia was full of praise for the pilots and the union leaders for reaching an agreement. She said that they would face the challenges that the airline is facing together.

She went on to say that El Al was not seeing as many flight cancellations as that of its competitors, but said that their goal was to keep these cancellations as low as possible. The chairman of the pilot committee of El Al, Ran Alkabetz praised the airline’s CEO. He expressed his gratitude for ending the dispute in an amicable manner. He also praised her for making decisions that would help the country to grow.

Back in May, El Al airlines had disclosed that their loss in the first quarter had come down to $66 million from $86 million a year earlier. This was after Israel reopened its borders to foreign tourists and the number of passengers went back to their levels before the coronavirus pandemic. 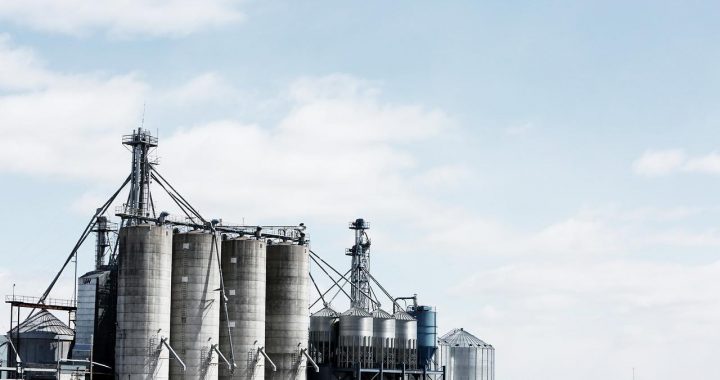 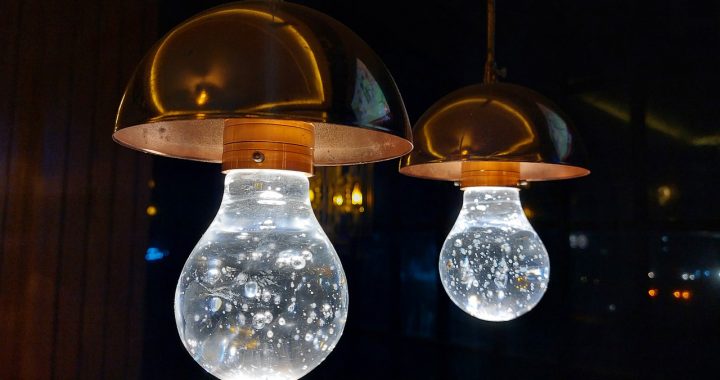 Electricity Prices to Increase by 8.6% Next Month