On Tuesday, a heatwave hit Israel and people were bracing for extreme temperatures, as it was expected to reach its peak on Thursday.

According to the IMS, the temperatures on Tuesday were forecast to reach 32°C in Tel Aviv, Haifa and Jerusalem, 36°C in Beersheeba, 36°C in Kiryat Shmona and 41°C in Eilat.

While the temperatures on Tuesday were only slightly above average, they are expected to rise on Wednesday and reach a peak on Thursday.

Not only will there be a rise in sweltering temperatures, but humidity levels are also expected to go up. This means that it will feel hotter than it actually is and this could be a health risk for some people.

This year, Israel has experienced only average temperatures in the summer season so far.

Meanwhile, a heatwave has hit Europe that has caused fires in the south of the continent and the United Kingdom saw the mercury go past the 40°C mark for the first time in history.

In fact, the extremely high temperatures even resulted in numerous homes catching fire and people had to be rescued.

As for the United States, Saturday saw one of the year’s largest wildfires occur in California. It occurred near Yosemite National Park where a quick-moving brush fire exploded.

Thousands of people had to be evacuated and more than 2,000 homes and businesses had their power shutdown. According to a warning issued by climate scientists, the frequency of these extreme weather events will rise because of global warming.

The IMS has predicted that starting from 2050, the heatwaves in Israel will get longer and will last for anywhere between 7 and 10 days.

Some parts of the country are expected to see temperatures rise to as high as 50°C. Currently, the average number of heatwaves that Israel experiences in a year stands at four, but it is expected to increase to six by 2060.

The average summer temperatures right now stand at 33°C, but these are also expected to increase to 35°C.

During heatwaves, the daily high temperatures are expected to reach the mid-40s in Jordan Valley, or even go as high as 50°C.

As far as Negev in the south of Israel is concerned, it will also see temperatures in the day time reach 40°C to 45°C.

According to the IMS, the amount of rainfall that Israel receives currently is also expected to decline in the coming years. The number of days of rainfall are expected to reduce by 8 to 13 in Israel and this will make the weather hotter in the country.

It should be noted that it is not just Israel that is facing the impact of a global climate change. Countries all over the world are recording weather anomalies that seem to be getting worse every year. 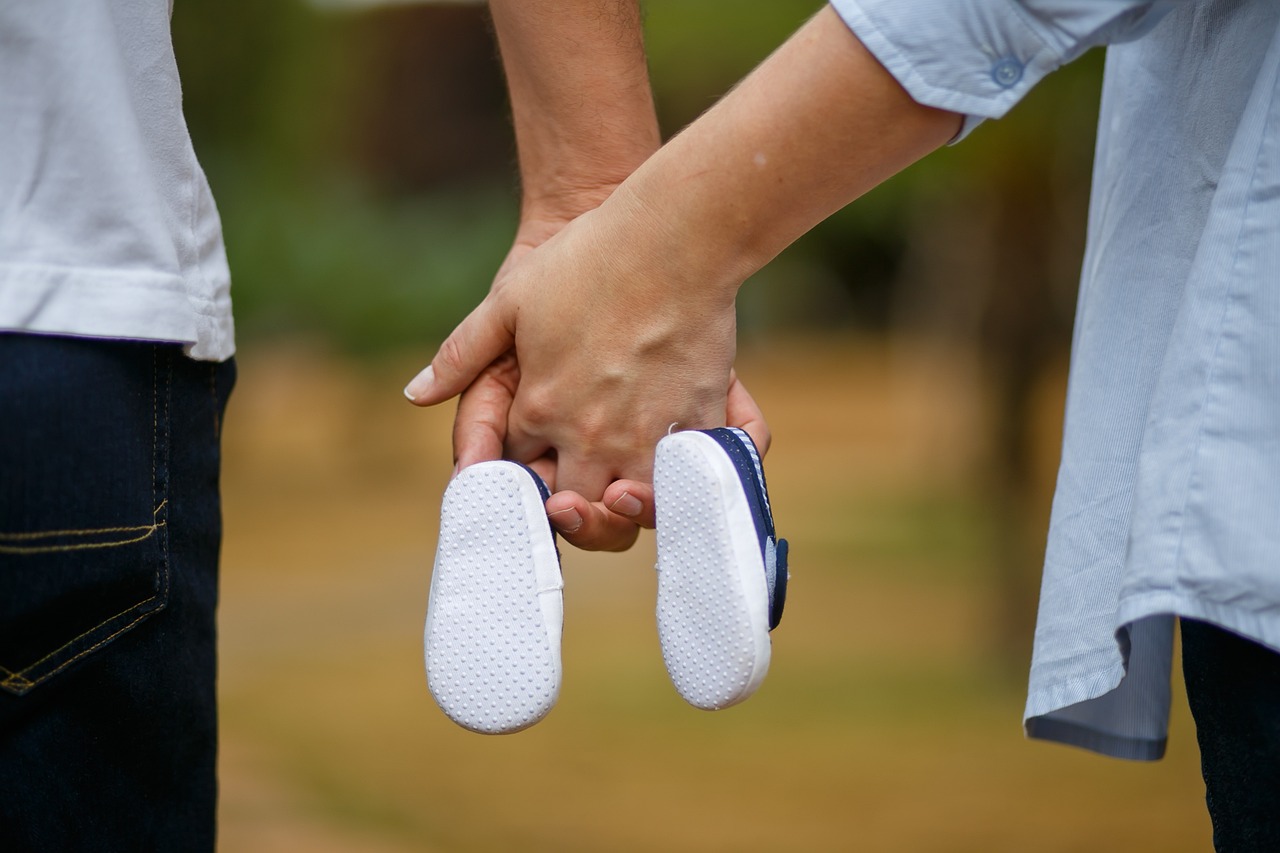