On Wednesday, Israel announced that recommendations for regulating social media companies would be adopted in the country.

Yoaz Hendel, the outgoing Communications Minister of Israel, said that measures are being recommended for the first time that would hold social media platforms legally responsible for tackling offensive and illegal online content.

This comes after the European Union had approved similar steps earlier this year. Hendel said that the space was unregulated and this has paved the way for harmful social phenomena to appear.

He said that digital platforms need to have legal responsibility when it comes to delivering content that incites terrorism and violence, sexual, or more.

He said that the steps they were taking would bring them closer to a safer and more protected online space and also preserve freedom of expression.

A committee had been created back in October 2021 aimed at examining legislation applicable to online social media platforms in the country.

The recommendations that were put forward by the said committee were adopted by Hendel.

Liran Avisar Ben-Horin, the director-general of the Communications Ministry, headed the committee and experts had been given the responsibility of coming up with ways for tackling the regulatory and ethical questions applicable to social media platforms.

The committee recommended new rules, but they are still awaiting parliamentary and legislative passage.

They also demanded that the platforms provide users with an appeal mechanism in case their accounts are blocked or limited.

Courts in Israel will also have the authority to issue orders for removing offensive and illegal content and they would also establish a regulator for monitoring social media platforms.

Once the regulation is adopted, it would apply to online social media platforms in Israel that have over 500,000 users, which is about 5% of the population.

The rules also recommend that social media companies have a representative office in Israel if they are operating in the country.

Avisar Ben-Horin said that they were recommending that social media platforms recognize their responsibility as content managers for the first time and to not function as bulletin boards.

He said that they were simply correcting the power imbalance that exists between the operators and the users of social media platforms, which results in the violation of rights.

According to Hendel, the information resolution has benefitted humanity, but it has also created problems that a lot of governments have to deal with. 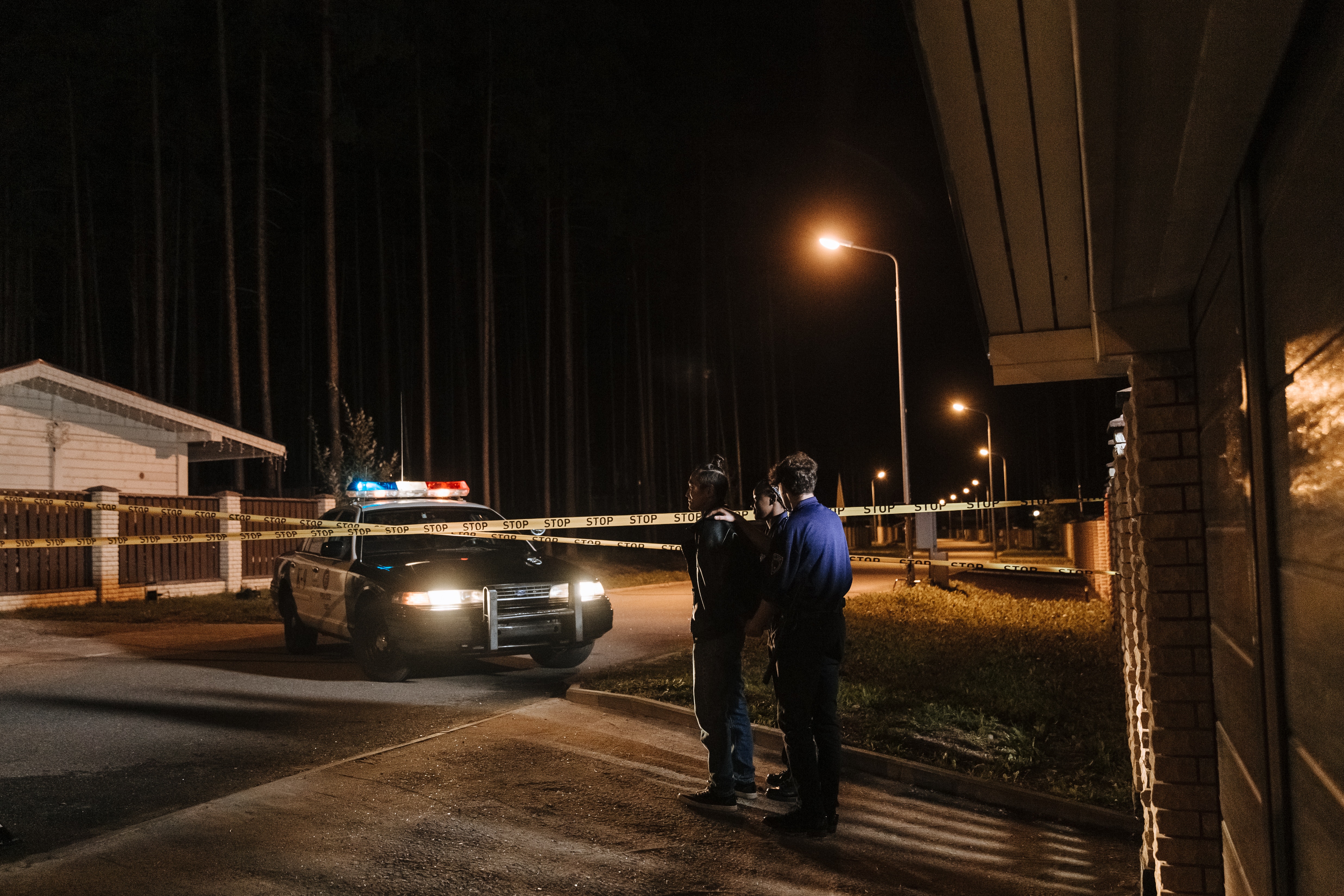