The annual Miss Israel beauty competitions had started back in 1950, but the run has now come to an end and will not be held in 2022.

Therefore, a contestant from Israel will not go to the United States in January for attending the International Miss Universe contest.

The organizers of the Israel contest had announced the move rather quietly in the previous week and it resulted in different responses from previous winners.

Some of the winners welcomed the end, while some lamented the development. There has been a great deal of criticism directed towards the pageant in recent years.

This was primarily because of women being judged on their physical appearance. Miss Israel 2019, Sella Sharlin, said that the competition gives a lot of tools to anyone who is selected.

She talked about the work that she had gotten after she won the contest, which included the lectures she had given to the youth.

The winner said that she had also launched a number of associations aimed at providing the youth with financial education.

Sharlin stated that the competition provides women a platform for leading and initiating and not just focusing on beauty.

According to Sharlin, they could have made changes to the contest instead of cancelling it, such as eliminating the swimwear portion of the competition.

She added that they could have focused more on giving power to women by letting them stand in front of an audience, letting them speak and lead things.

She said that they could have made it less about a woman’s looks or beauty. In the previous competition, she had served on the panel of judges.

Sharlin said that while changes had been made for reflecting the shift in attitudes, they were not enough and the contest itself did not make them obvious.

The cancellation was backed by the 2003 winner of the contest, Sivan Klein, who eventually became a television host on Channel 12.

She said in a video that the end of the contest was great because even if it did have merits, it is a fact that it is outdated.

She went on to say that Queen Elizabeth had died and the beauty queen contest was also over. She said that rather than being a queen, it was better to be a woman.

She also highlighted the ethnicities of the previous contest winners and their achievements. The 2003 winner said that they had been real queens and the organizers believed empowering them was necessary.

However, she said that in 2022, it could be said that the competition is no longer needed. She called it shallow’, as it asked smart women some smart questions, while they were in a bikini.

She said that it did put a crown on their heads, but a ceiling as well. Another winner, Linor Abargail, had said last week on Instagram that the competition needed to end.

She had won in 1998 and has gone on to become an actress and a lawyer and also embraced Orthodox Judaism. 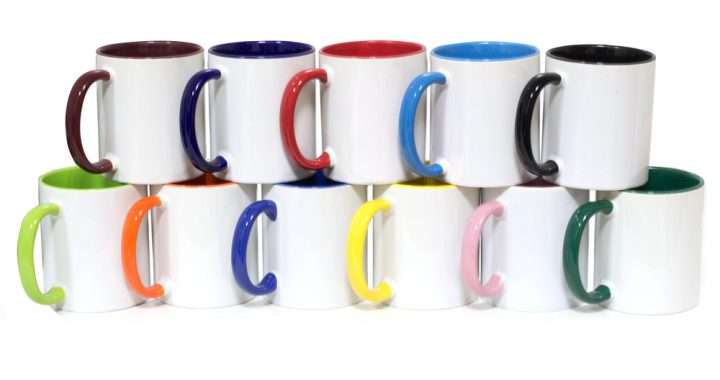