On Monday, Betzalel Smotrich, the leader of the religious Zionism Party sent a request to Mickey Levy, the Knesset speaker, for holding a special plenum session next week after the Passover holiday. He wants the session to be called so they can dissolve the parliament and conduct new elections. Currently the parliament is in recess and will not convene before May 9th. The request of the far-right opposition lawmaker came after a temporary freeze was imposed by the Islamist Ra’am party on their membership of the Knesset as well as the coalition on Sunday, which meant that the coalition is now in minority in terms of Knesset membership.

Mansour Abbas, the chief of the Ra’am party, had announced on Sunday that they were freezing their membership temporarily, primarily because of the violent clashes occurring at the Temple Mount in Jerusalem between the Israeli police and Muslim worshipers. According to coalition sources, if Smotrich is able to get the 61 signatures needed for reconvening the Knesset during the recess, then they would not put a stop to the debate on dissolving the Knesset. However, it remains unclear as to whether the opposition will be able to get the 61 votes that are required for passing a law that dissolves the Knessest and forces new elections.

This is because the opposition bloc that remains loyal to former Prime Minister Benjamin Netanyahu only has 54 votes and it is unlikely that more MKs would back the vote. Late Monday, a rocket was fired at southern Israel from Gaza. Netanyahu tweeted that a strong right-wing government is needed by the country for maintaining security and calm. Even though Ra’am’s decision to freeze their membership remains declarative right now because the parliament is in recess. But, it provides an opportunity to the opposition of further weakening the coalition and toppling the government.

The freeze will remain in effect for two weeks and political sources believe that the move was made to ease some of the pressure on the party. The officials are hoping that by the time the parliament convenes, there would be some measure of calm. The government is already in a precarious position after MK Idit Silman chose to pull out, thereby ending the thin majority the coalition had in the Knesset. The largest opposition party i.e. Likud has been trying to encourage more defections amongst the MKs, as they hope to replace the current government. If Ra’am does not remove their freeze, it would significantly harm the government. 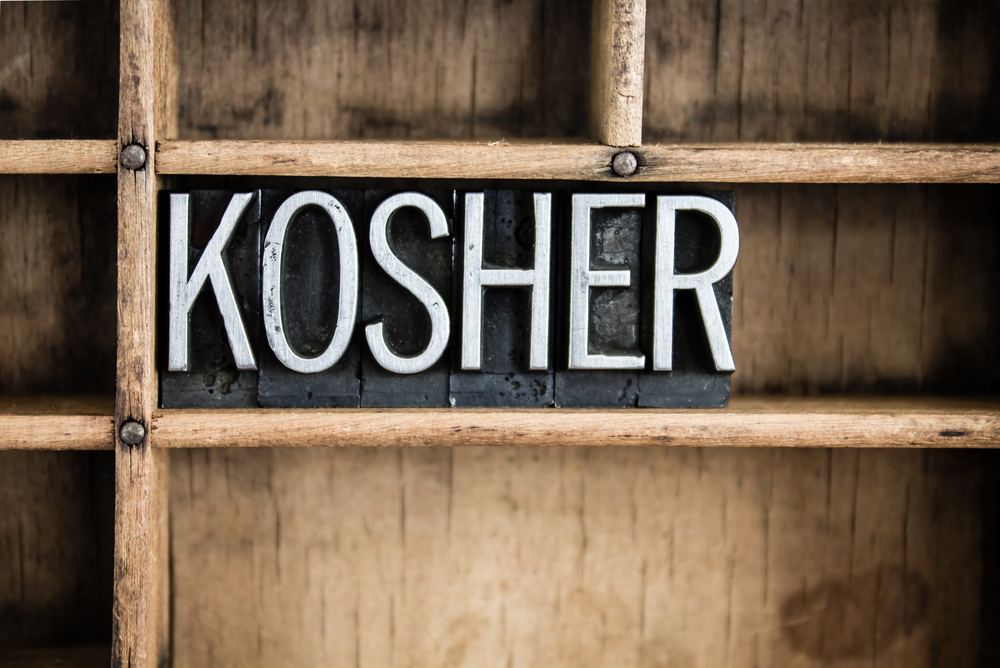 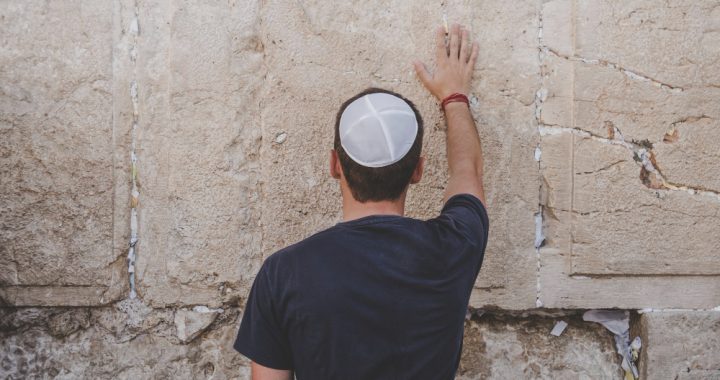 Where is the Wailing Wall and Why is it a Holy Spot?