On Tuesday, a Knesset panel decided to deliver a 5.1% increase in the salaries of senior government officials and lawmakers.

This would be the first pay hike after 2020 when the coronavirus pandemic had triggered economic uncertainty, resulting in freezing wages of MKs.

There had been a 12.5% salary increase originally planned for covering the average market increase in wages over the last three years.

However, the recommendation of a civil service salary committee for reducing the raises was accepted by the Knesset House Committee due to the ongoing struggles of Israel in terms of cost of living.

Therefore, they decided to select a figure that would be in more accordance with the raises in the market in the previous year.

The Finance Committee quickly approved the move and an additional floor vote is not required for this purpose.

The House Committee session was sparsely attended and Ofir Katz, the Likud lawmaker, served as chair. Four MKs voted in favor of the pay changes, while one opted to abstain.

Ofir Katz said that the feelings of the public should be taken into account by elected officials. He added that considering the rising inflation and manufacturer and importer price hikes, they had chosen to be considerate.

Yinon Azoulai, the Shas MK, did not believe there was a need to reduce raises. He said that MKs had the right to receive more and their salaries should be the same as the Supreme Court president, who makes twice more.

The rise had been first announced in the previous week and had been backed by Moshe Gafni, the chair of the Finance Committee, Amir Ohana, the Knesset Speaker and Bezalel Smotrich, the Finance Minister.

The president, prime minister, judges, ministers and deputy ministers, all will see their salaries go up after this hike.

The recommendation from the Public Committee, which is responsible for determining the salaries and other payments given to Knesset members, said that a 12.5% hike in salaries was inappropriate.

It said that public servants need to set some good examples when the economic situation is difficult. In addition, the panel also asserted that delivering a salary increase of three years in one go was also not right.

It said that the wage gap would be widened through such an increase between public officials and other employees in the public sector.

In fact, it pressed MKs to forgo salary bumps permanently in order to cover the rise in average market wages that occurred in 2020 and 2021.

While Azoulai was not in agreement with the reduced raise, he stated that he would not argue on the issue with Katz. 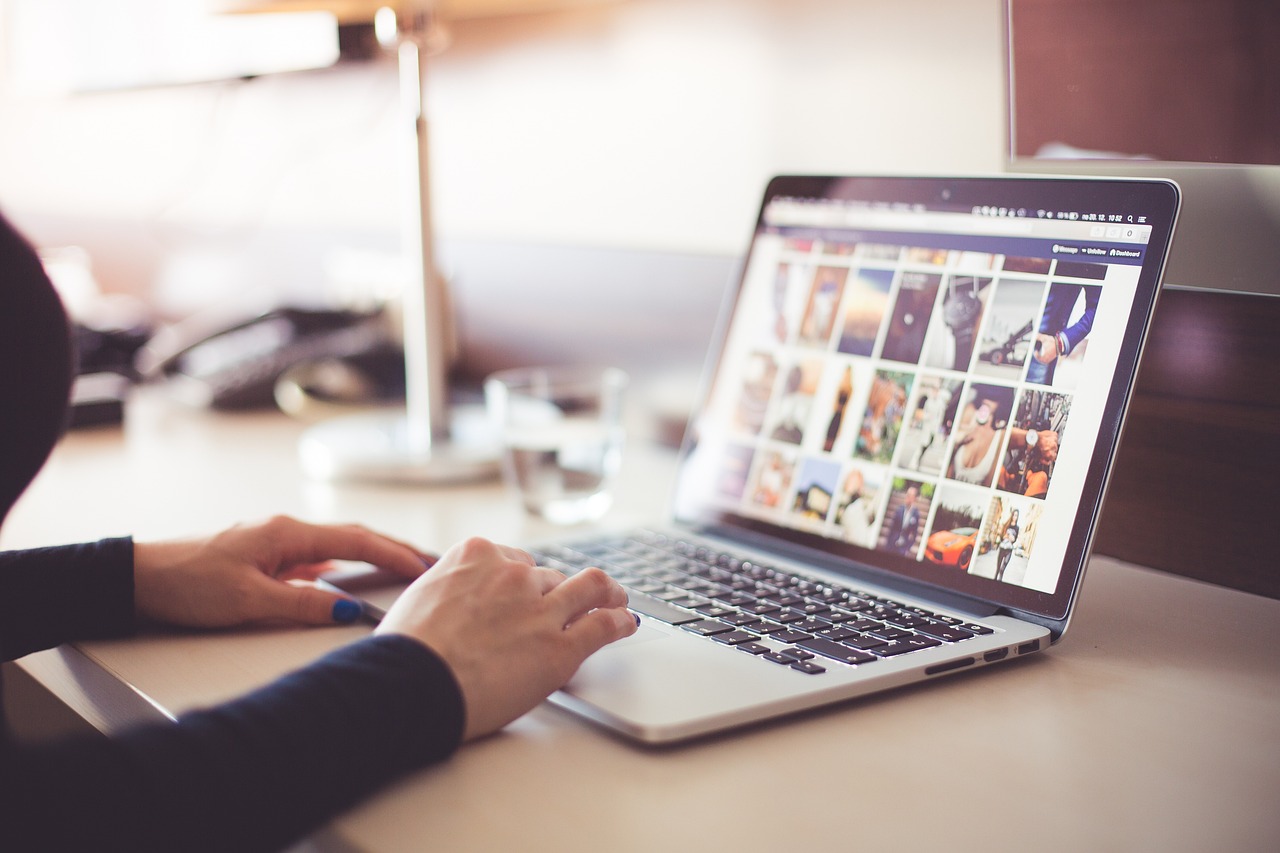 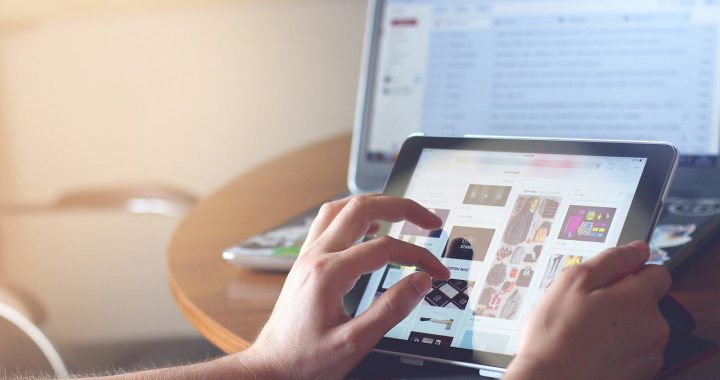 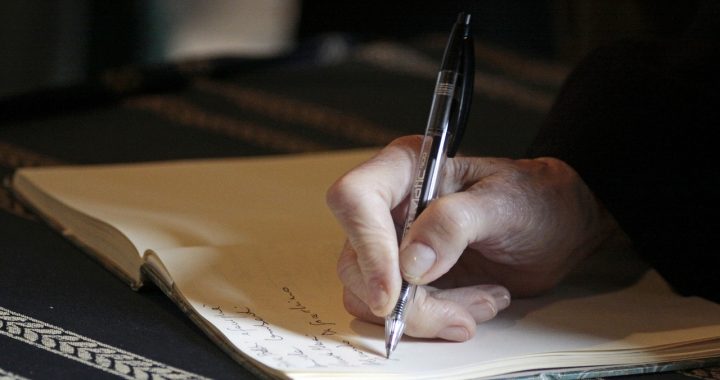