It can be extremely difficult to rent a home in Israel. A standard lease agreement does not exist, which means owners are free to demand all kinds of guarantees, whether reasonable, or unreasonable.

This depends on the temperament of the owner and the property. Plus, leases are also for the short-term, not lasting more than a year and the option of extending for one more year.

It means that tenants can be out of a home that they wanted to live in for the long-term with a notice of just a few months.

If there are no clear clauses about who will handle the repairs, a leaky bathroom often turns into a battle between the owner and the tenant.

Suffice it to say, the market is an unregulated one that works in favor of large private owners, which is around 13% of Israelis.

They are free to increase rent as much as they want and even evict good tenants because others might be willing to pay a higher rent.

This is primarily because the housing market has become overheated, where the demand is higher than supply and people cannot afford to buy their own homes.

Bank Leumi also conducted market research showing that the last few years has seen a stable percentage of people who do not have their own homes.

However, this number can now rise because buying a home has become immensely difficult due to skyrocketing prices.

When politicians discuss the topic of housing, which they have done regularly in the tenure of the last government, they usually focus on developing new homes.

Most of these are then purchased by investors who rent them out. Even in the case of national housing programs that offer subsidized purchases, estimates show that 36% of people who buy a house then rent it out.

Benjamin Netanyahu, the Likud leader, had mentioned bringing down the cost of living twice during his campaign speeches for the election.

One of way of addressing this could be to tackle the rental market.

Real estate professionals are agreed that the rental market’s framework needs to change, regardless of how much the rent is.

They need to come up with a standard contract because landlords prefer to use their own contracts that are considered exploitative.

The rental capital of Israel i.e. the City of Tel Aviv does have a fair rental contract, but landlords prefer adding clauses that suit their interests.

According to agents, it is possible to come up with rental agreements that do not intrude into the free market by including some kind of managed rental increases.

This could be helpful in linking to the cost price index or inflation, providing both tenants and landlords security that rent can increase, but in a proper framework. 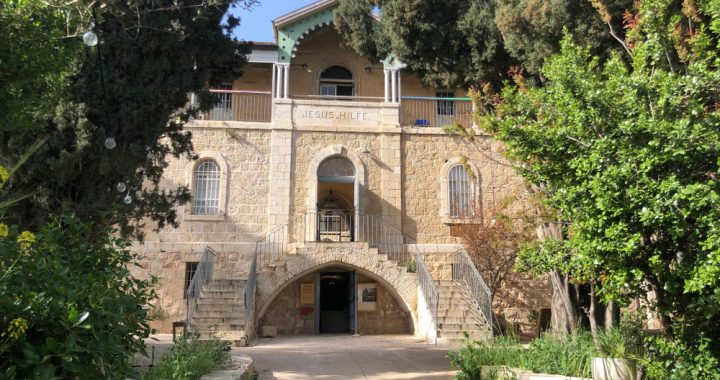 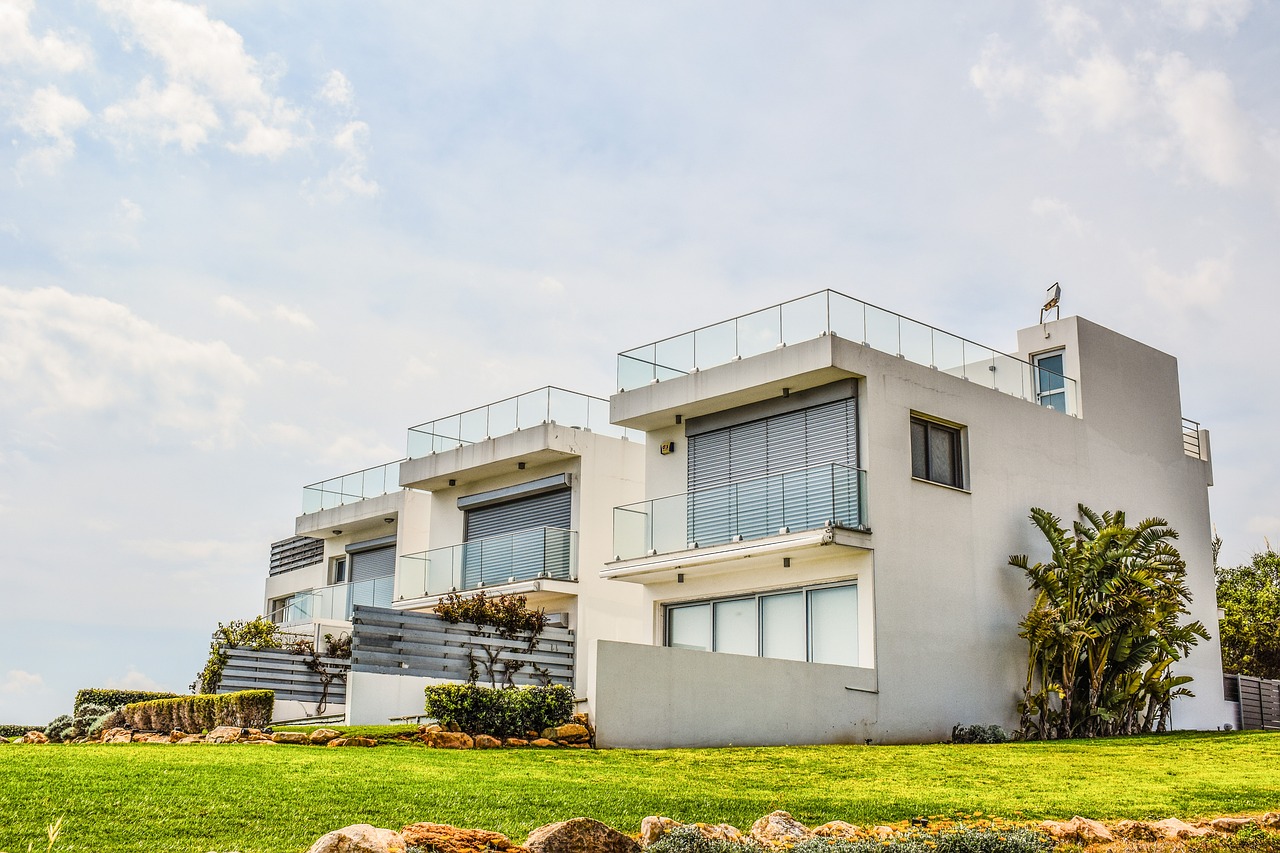