The Chief of Staff of the IDF, Aviv Kochavi, gave his approval to allow parents to attend the graduation ceremony of new officers, belonging to Bahad 1. This is the officer training base located in Southern Israel. However, one condition was presented, which required relatives attending the ceremony to be vaccinated.

As per the decision announced by Kochavi, cadets will be permitted to invite no more than two vaccinated first-degree relatives to the ceremony. But, they must come with a proof of vaccination card.

This will be the first ceremony to be held ever since the beginning of the coronavirus pandemic and has been scheduled for the 24th of February. The date will mark almost a year to the most recent ceremony, which took place in front of a full-fledged audience.

In June of 2020, the IDF had decided to restrict the number of people allowed to attend ceremonies, due to the coronavirus pandemic. The military had also placed limits on the meetings and gatherings at the IDF.

Moreover, the IDF has revealed that within two weeks or so, around 75% of the entire military will have received the vaccination against the novel coronavirus. As of now, 50% of the IDF have been vaccinated. Senior medical officials belonging to the army have stated that there has been a significant reduction in the number of people infected at the IDF.

In addition, the military is of the opinion that the declining morbidity rates in the country are due to the vaccine. For this reason, no soldiers have contracted the coronavirus after getting vaccinated.

In other news, the Sheba Medical Center in Tel Hashomer indicated that the coronavirus infections in the State of Israel have fallen by 75% after the administration of the first dose of the Pfizer vaccine.

The data revolved around a study, which included 9,000 healthcare workers employed at Sheba. 7,000 of these workers were given their first dose of the vaccine in January. The team at Sheba was able to ascertain that there has been a 75% decrease in the rate of infections, and 85% decline in the symptomatic infections.

As per the direction of the Infectious Disease Epidemiology Unit of the Sheba, Professor Gili Regev-Yochay, only 170 citizens were infected in the initial two-week period. Of all those who had contracted the disease, only 99 had shown symptoms. On the other hand, 89 of those infected had not yet been vaccinated.

Regev-Yochay stated that the data found by the Sheba is similar to that of the results of the clinical trials. She concluded that the first dose of the Pfizer vaccine, however, is more effective than originally thought.

Furthermore, she informed me that the hospital is currently completing its research on the impact that the second dose has. According to her, researchers believe that this data will be crucial as well. She also noted that the research supports the decision made by the British government to spread out the time between the two doses. 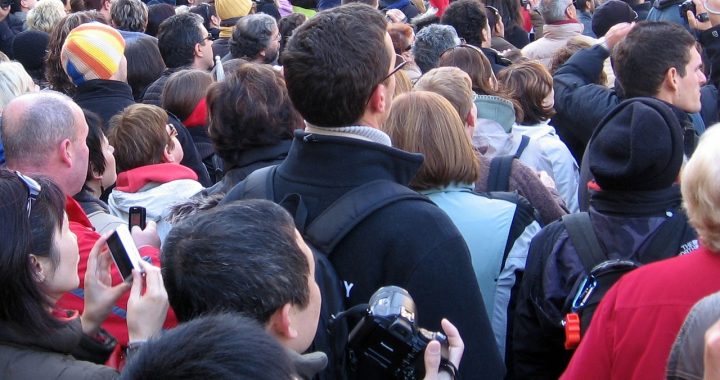