In recent news, the Ma’ale Carmel Psychiatric Hospital has revealed that a minor in the care of the professionals employed there has committed suicide. This is the same hospital, where a patient, Lital Yael Melnik, was hospitalized before she was allegedly murdered by the therapist working there, Edward Kachura. Just earlier in the week, the court ruled that the detention of the accused would be increased by another three days. The management of the Ma’ale HaCarmel Mental Health Medical Center, located in Tirat Carmel, announced the same day that another girl who had been hospitalized there had decided to take her own life.

Reports went on to reveal that the case had been filed with the police in the State of Israel. Moreover, the Ministry of Health talked about how the entire staff of the hospital was quite disturbed and upset by this incident and shared the pain of the family. The director of the hospital asserted that he would be working closely with the relevant officials of the Ministry of Health to make sure that the tragic incident is professionally and thoroughly investigated by an independent third party. In his words, this external party would have the experience and knowledge to completely understand the situation.

MK Michal Woldiger, the head of the Mental Health Lobby, stated that she does not want to talk about this situation at all. According to her, she has no knowledge of this particular case but there have been several other incidents as of late, which have only reinforced the miserable state of the mental health field in the country. She went on to add how the coronavirus pandemic has only worsened the issues that were being faced by the system. They further commented on the field, saying that the shortage of psychologists, psychiatrists, nurses, social workers, staff, and the lack of resources and available treatment plans within the community, have made things difficult where patient recovery is concerned.

She believes that this is a serious indictment against the people of the country, as well as the Jewish state itself. At the end of her statement, she sent her condolences to the loved ones of the deceased and asked them for their forgiveness. Woldiger continued that she would not rest until the country’s mental health care system was functioning properly. MK Emilie Moatti also talked about the incident, saying how this death was proof that the entire system as a whole has been a failure. She urged that the mental health system in the country should make some changes to its standards to strengthen and reinforce them.

She believes that people who have invisible illnesses should be given dedicated care, provided by public systems. The MK further expressed her condolences to the family, adding that she shares in their grief, as well as that of the staff at the medical center. Meanwhile, MK Keti Shitrit released a statement expressing how heartbroken she had been after learning that a young girl had committed suicide. She agreed that the mental health system in the country is a major issue, which has been constantly neglected, especially in the last few years. 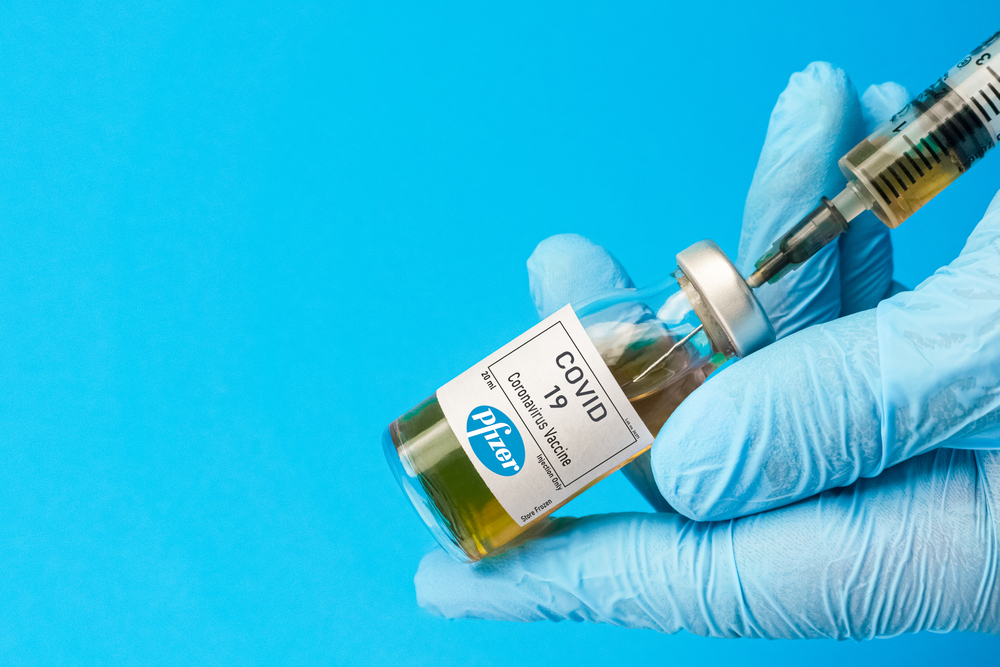