Outgoing premier, Naftali Bennett, did not move into the official residence of the prime minister in Jerusalem during his time in the office. In retrospect, he said that if he had had any idea about the disturbance that would happen because of his stay at his private house in Ra’anana, he would have moved.

Speaking in an interview, Bennett disclosed that the Shin Bet security service had informed him that some security upgrades were required in the official residence on Balfour Street. Therefore, he was asked to stay in Ra’anana. But, he stated that he would have moved into the residence with a sleeping bag and started working, if he could have predicted the outcry and complications he would have to endure because of his continued presence in his family home.

Previously, the premier had stated that his decision to not move also gave his children the opportunity to continue their schooling in Ra’anana and not have to be uprooted. His political rivals, as well as neighbors, were extremely critical of his decision to stay in the central city. The security measures that were needed for his protection frustrated the local residents.

Apart from that, the neighbors also had to put up with the protests that were conducted against the premier. His former ideological partners blasted Bennett for his decision to partner with right-wing and left-wing parties, along with the Ra’am party and this had led to a lot of protests. His decision to stay in Ra’anana was also criticized by activists, who said that the Jerusalem residence was more appropriate for protests because the other residents were familiar with them.

Moreover, the security upgrades that had to be made to his existing home had cost tens of millions of shekels and the official residence remained in the same condition.

This means that when Yair Lapid becomes the caretaker prime minister and moves into the official residence, he is going to face a lot of challenges. Even though Lapid wants to move to Jerusalem without his family and spend most of his time there, reports indicated that it was not suitable for him. Therefore, arrangements were now being made for securing his Tel Aviv house.

The High Court of Justice had criticized the lack of work done at the Balfour Street residence and the construction work being done at Bennett’s house without proper permits in May. The primary renovation that is needed for the Jerusalem residence is in terms of security. Other than that, it also requires some overhaul in terms of interior design, plumbing and electric work.

No one has lived in the Balfour Street residence after Benjamin Netanyahu, the former prime minister. He resided in the Jerusalem house for 12 years. It does not appear that Lapid will be able to reside there either, as work is still required and this would take time. But, there is a possibility that whoever forms the next government may choose to live in the official residence. 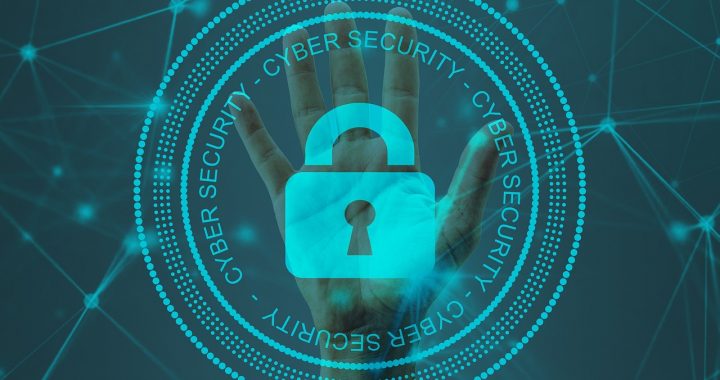 Cyberstarts Raises Funds of $200 Million for Investments in Cybersecurity