On Monday, the medical staff at public clinics and hospitals went on strike for a day in protest of violence against medical workers.

The Israeli Medical Association said in a statement that the strike was applicable to all rehabilitation, general, psychiatric and geriatric hospitals in Israel, along with health management organizations.

The strike began at 7 a.m. and was expected to continue for one day i.e. 24 hours. The Director General of the Health Ministry, Moshe Bar Siman-Tov had asked for the strike to be called off.

However, the strike went ahead as per schedule. Reduced services would be offered during this time, as a weekend schedule will be adopted.

An exceptions committee was being operated under the IMA for making decisions on special individual cases.

Walk-in and outpatient clinics were also on strike, with appointments for treatments and check-ups expected to be cancelled.

The exceptions committee was expected to review IVF treatments. District health centers and HMOs were also to reduce their activities, but there were some exceptions.

These included gastro clinics for operations that could not be delayed, along with late-term reviews for pregnant women, oncology treatments and day treatments.

The IMA said that even though there had been a drastic rise in the number of violent incidents, the Health Ministry had not taken measures for eradicating the violence.

The demands of the union include deployment of more police and security guards in hospitals and greater powers be given to them against offenders.

The union is also demanding that people who are convicted of assault on medical staff be given stricter punishments.

It also warned that if they do not see any improvements in a few weeks, there will be more strikes to come.

This is not the first time that hospitals and medical centers have gone on strike over violent incidents, as this has happened in the past as well.

Sefi Mendlovic, the deputy director general of the Health Ministry, said that demanding a safe work environment is a legitimate right of doctors.

However, it was asserted that going on a strike was not an effective because a forum had already been established in the previous year for implementing changes.

They were already following recommendations for putting a stop to violence. Mendlovic said that violence would continue to happen, but they could reduce it via measures that were being adopted.

It was reported on Sunday that the IMA had demanded that the security guards and police in hospitals have the authority of issuing fines on the spot.

The report said that the forum was looking into the request’s legal aspects. Zion Hagay, the chairman of the IMA, said that the union would go on more strikes until they see some measures.

His remarks were made on the same day an assault had occurred in Acre at a women’s health clinic. A doctor was slapped by a man who was asked to leave the room so a checkup could be performed of his wife. 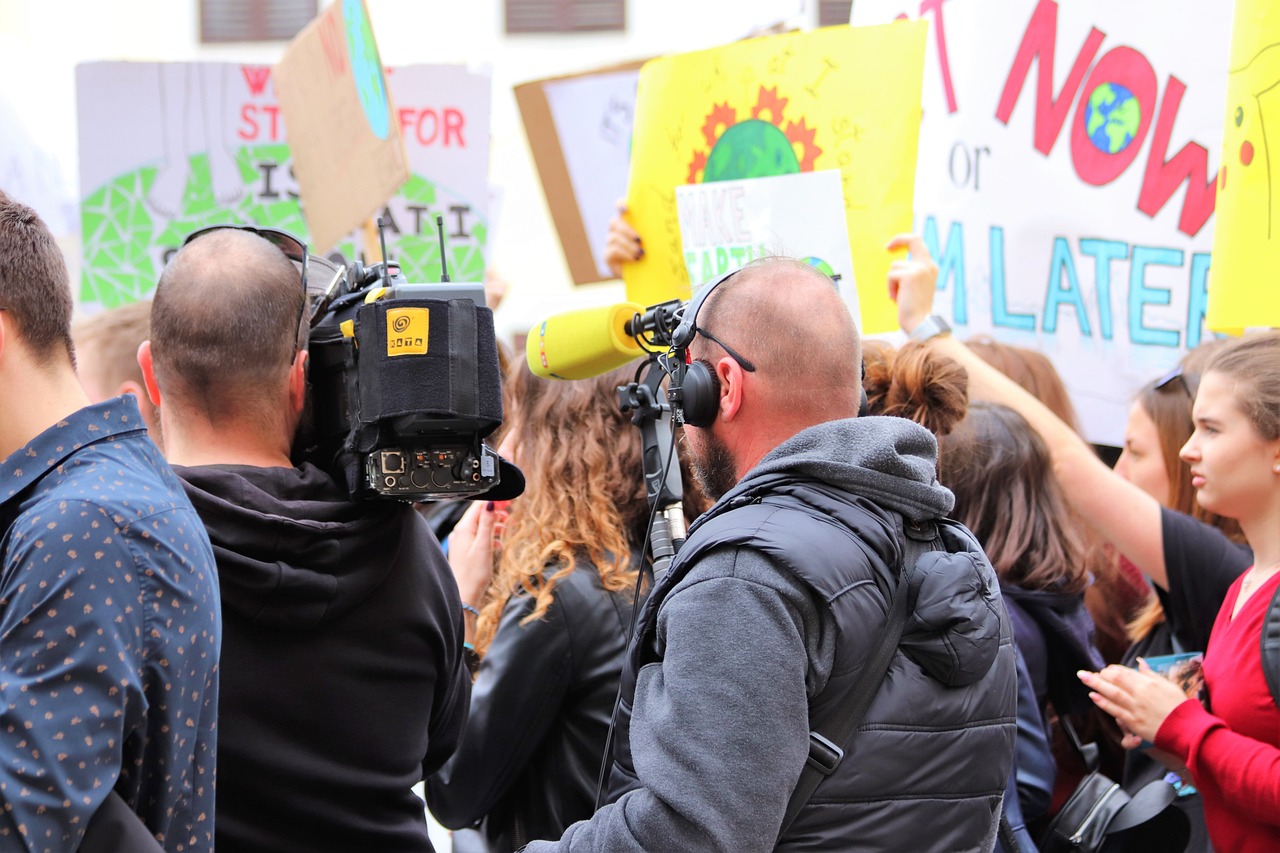