On Sunday, Israel’s Teachers Union announced that schools would open as per routine on Monday. There had been a meeting scheduled for Sunday evening between the union and the Finance Ministry and there was some progress, thereby leading to this announcement.

There have been ongoing strikes of teachers for more than a week, as they have demanded improved working conditions and better pay from the Finance Ministry. The Israeli education system has been turned upside down, with the last days of the school year thrown into complete disarray and chaos. Parents have been pressuring the union and the Finance Ministry to come to an agreement.

Nonetheless, Ben-David stated that they still had some disagreements and was hopeful that they would be able to overcome them. She said that they were going to meet on Monday again in order to reach a final agreement.

These comments from Ben-David indicate a change in tone of the head of the Teachers Union. Earlier this month, she had leveled accusations against Israeli leaders for ignoring the nation’s education system and also said that Finance Ministry officials had not been taking the matter seriously.

In response, Avigdor Liberman, the Finance Minister, had responded that negotiations were deadlocked because the union just wanted to make demands and was in no mood to compromise. However, Yifat Shasha-Biton, the Education Minister, had requested the union to end their strikes. This had seen teachers return to the classrooms on Friday, after being on a full-day strike on Wednesday and Thursday. Ben-David had agreed to end the strike, but warned that they would renew it if there was no understanding soon.

Demands of the union

A statement from the union revealed that teachers were gearing up to protest outside the home of Yair Lapid, the Foreign Minister, who will become the caretaker prime minister once the Knesset is dissolved. Ben-David had warned last month that Israel’s education system would collapse if Israeli teachers were not compensated properly.

She said that a lot of teachers had left the system and others were planning on doing so by the end of the school year. The demands of the union include salary of new teachers starting at NIS 10,500 and a good increase in the salaries of experienced ones. The Finance Ministry had made the offer of hiking salaries to NIS 8,200.

Some of the other disagreements are over the vacation days that would be given to teachers, which Liberman wants to cut down in order to facilitate working parents. Moreover, the Finance Ministry also wants salaries to be determined on the basis of competence and not experience, but the union is not in favor of this stance. 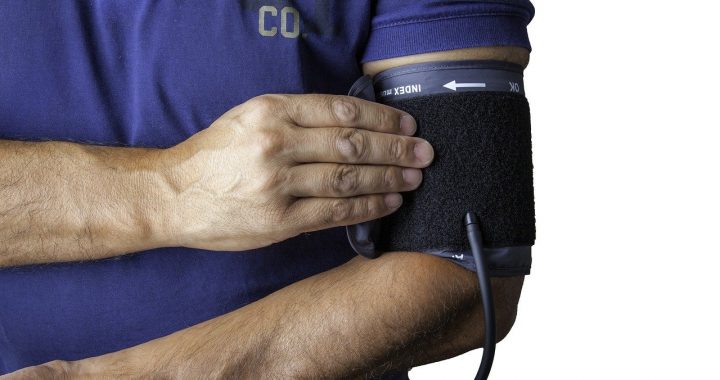