Numerous students from more than 10 countries participated in the yearly Nadav Shoham Robotraffic competition, held by the Technion-Israel Institute of Technology. It was held virtually this year owing to the coronavirus pandemic.

The participating teams showed up to display model cars, which they had designed on their own. The participants that won in the careful driving category were given a full scholarship, extending to a time period of a year with the Technion itself.

The Robotraffic competition was first held in the year 2010. Its main aim is to assist the youth in developing a keen interest in science and technology, and thus, develop and design autonomous vehicles.

Competitors are designated with the task to develop vehicles, which can function in urban environments, as well as follow the rules of traffic.

The Senior Executive Vice President of Technion, Prof. Oded Rabinoviych, also gave a speech on the occasion. He asserted how robots have become an important part of the lives of the people, especially in recent years. Therefore, as per Rabinoviych, robots are encountered everywhere, whether it’s work, school, or leisure time.

He went on to add that the presence of robots in everyday life is only going to increase as the years progress. Technion, the Professor added, has been organized to give the participants a taste of how unique and diverse the world of robotics is. Moreover, the competition is a way for people to gain an insight into the importance of scientific and mathematical fundamentals when it comes to solving engineering-related problems.

There were five categories in the competition. These included reverse parking, racing, and traffic safety initiatives.

Participating teams from Ukraine and Russia were winners of the competition. They swept first place in several categories, followed by second and third positions in others.

The Leumi Robotics Center, located at the Technion, is the main organizer of the competition. It is assisted by Kadima Mada – World ORT, as well as YTEK and the World Zionist Organization. IBS and Nvidia also cooperate and are given support by Bank Leumi.

In other news, more than half of the population in Israel has been fully inoculated against the coronavirus. This was just recently announced by Yuli Edelstein, the Health Minister.

He released a statement that reported that the country surpassed the 50% mark of vaccinating the citizens of Israel. The Minister thanked the people for coming forward and getting the job, which is the reason that the country is now able to defeat the coronavirus.

However, he asserted that the coronavirus guidelines should continue to be followed to ensure that the virus does not return with a vengeance.

This report from Edelstein came shortly after the government made an announcement allowing the celebration of upcoming national and religious holidays in the country. This permission was granted under the green-passport program that was introduced by the State of Israel, following the vaccination campaign.

Only 476 citizens came up with a positive coronavirus result on Wednesday, whereas a total of 45,007 people underwent the tests. This meant only a little over 1% of people had contracted the disease. 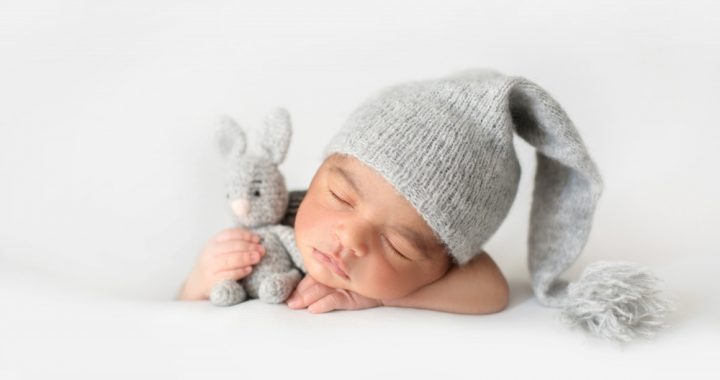 Newborn joined the family. How will we take care of him?