The Yafo Municipality of Tel Aviv has decided to bring something positive into the country of Israel, given the bleak situation of the emerging coronavirus cases. In the near future, they are going to launch a complete season of new cultural initiatives and performances.

Hundreds of events have been scheduled to take place every week. On Wednesday, the Municipality announced this launch and added that all coronavirus regulations will be strictly adhered to.

Due to the rising number of patients of the coronavirus in Israel, the Health Ministry has imposed various regulations. These include the continual closure of cultural institutions such as theaters and museums. So, Tel-Aviv has decided that they will make sure of open-air venues, such as amphitheaters and stadiums for the purpose of hosting cultural events.

Ron Huldai, the Mayor of Tel-Aviv, talked about their new launch in a press release. He stated that culture has been a major source of expression and happiness for the people residing in this first ever Hebrew city. According to him, ever since the city was established, the citizens have treated culture like their lifeblood. Moreover, it provides a way of earning income for more than 150,000 people in Tel-Aviv, who have suffered as a result of the outbreak of coronavirus.

The Mayor went on to add that after observing the impact that the pandemic has had on the citizens, the decision to hold hundreds of events each week has been made. All these scheduled activities and events will act as a source of income for thousands of people. Furthermore, it will heal the tens and thousands of residents in the city who feel neglected and abandoned.

The municipality also disclosed a couple of planned performances that can be expected. Solo performances of stories, songs, and plays in parks will take place along the boulevards of the city. Capsule performances will also be held on rooftops and yards. Additionally, online lectures and art workshops will be included in this launch. Along with these, dance and music performances will also take place in a glass-walled lobby, which will allow audiences to watch them live from outside.

Various activities have been scheduled and designed especially for disabled and senior residents of the city. The municipality has also announced that they will be paying independent artists who agree to showcase their works around the city and on bus stops.

Numerous large art festivals will also be held, which the public can visit and enjoy for free. Moreover, some of these festivals will be streamed online to increase reach and accessibility.

These planned performances are not amongst the first activities organized by the municipality of Tel Aviv. They have launched a number of initiatives before for the people of the city, which include drive-in movie theaters.

The authority has also stated that they are currently developing even more initiatives for the residents of Tel Aviv. The aim of these will be to ensure that they are not confined to their homes but, follow coronavirus guidelines all the same. 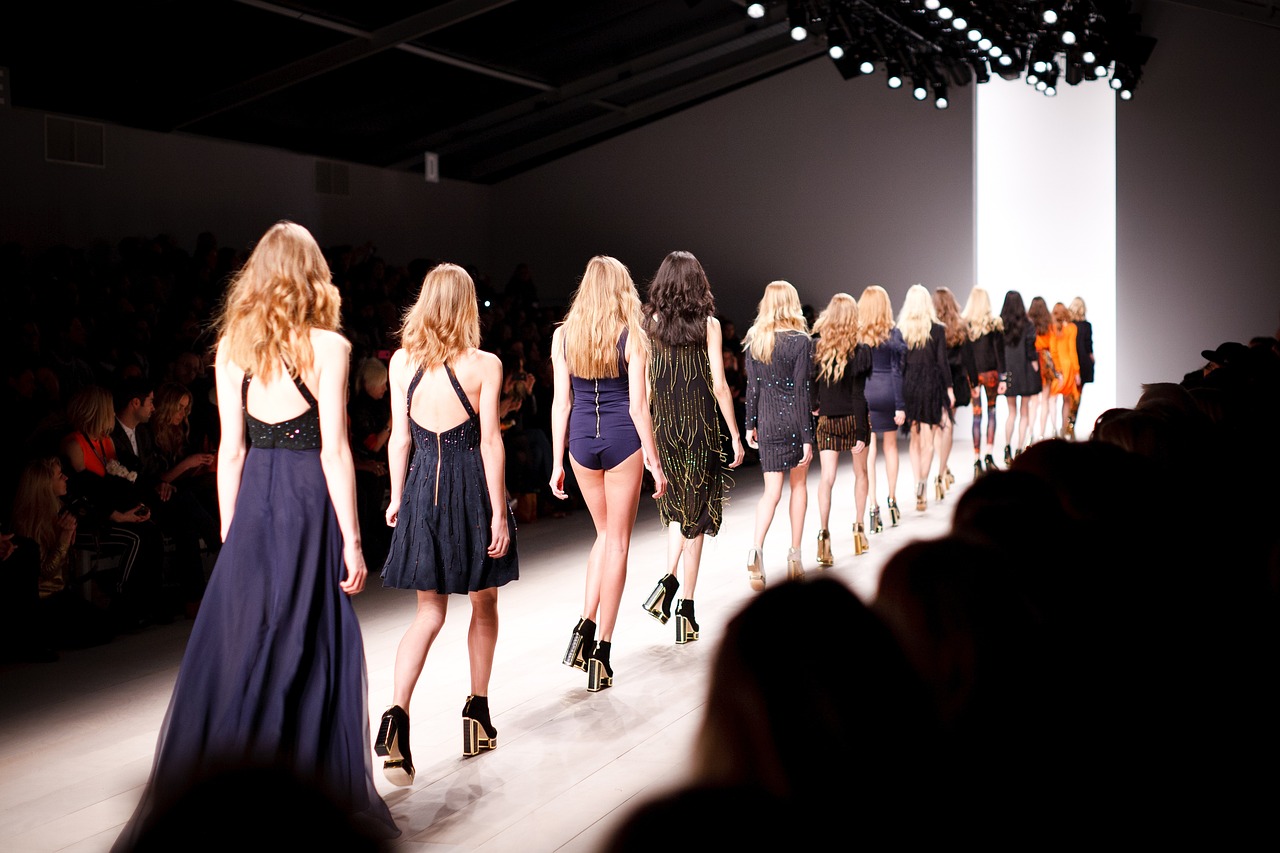