In recent news, the coronavirus cabinet gave its approval for an outline that allows Orthodox Hassidic Jews to travel to Ukraine, specifically the city of Uman, for the upcoming Rosh Hashanah holiday. It was approved a little after midnight on Sunday.

As per the outline approved, everyone traveling will have to undergo a coronavirus test 72 hours prior to boarding their flights, irrespective of whether or not they have been vaccinated. On a similar note, when returning to the country, they will be required to take the coronavirus test once again, 72 hours before the scheduled flight.

The requirements further dictated that those passengers coming in from any other country categorized as ‘orange’, will have to fill out a form designed for quarantine. This form will have to be filled out 24 hours before they set foot in the State of Israel. Once they get off the flight, the travelers will have to take a mandatory test right there at the airport. Consequently, they will also have to isolate themselves for at least seven days.

It is a tradition for tens of thousands of Orthodox Hassidic Jews to visit Uman for an annual pilgrimage. It is the place where they visit the grave of Rabbi Nachman of Breslov to pray.  Matan Kahana, the Minister of Religious Affairs, gave a speech last week about the upcoming holiday, saying that the citizens of the country learned valuable lessons from the errors made the previous year. Revealing details of this traveling plan for Uman, he stated that the outline has been devised to permit the Jews to proceed with their High Holidays, while they follow the guidelines set by the government to safeguard their health.

In the previous year, the relevant authorities of the government of Israel had only granted permission to a small group of travelers to go for the annual pilgrimage. However, no less than 30,000 Jews had made their way to Uman somehow, specifically for the holiday. Back then, the rate of infection in the country had been at an all-time high. The Health Ministry had expressed disapproval at the incident and reported that several of the returnees had brought the deadly disease back with them.

In addition, there had been one specific plane, which recorded that 13 passengers traveling back to the country had contracted the virus. Earlier in the month, many Israeli yeshiva students had been concerned that an outline for Uman may not be approved. Therefore, thousands of them left Israel beforehand.

In other news, the government of Israel has decided that schools across Israel will be reopened as per the norm from the 1st of September onwards. This vote too came a little after midnight on Sunday at the latest meeting of the coronavirus cabinet.

After having a meeting that lasted for several hours, this decision was announced by the Israeli government. Numerous parents, educational administrators, and teachers had also been present at the meeting. 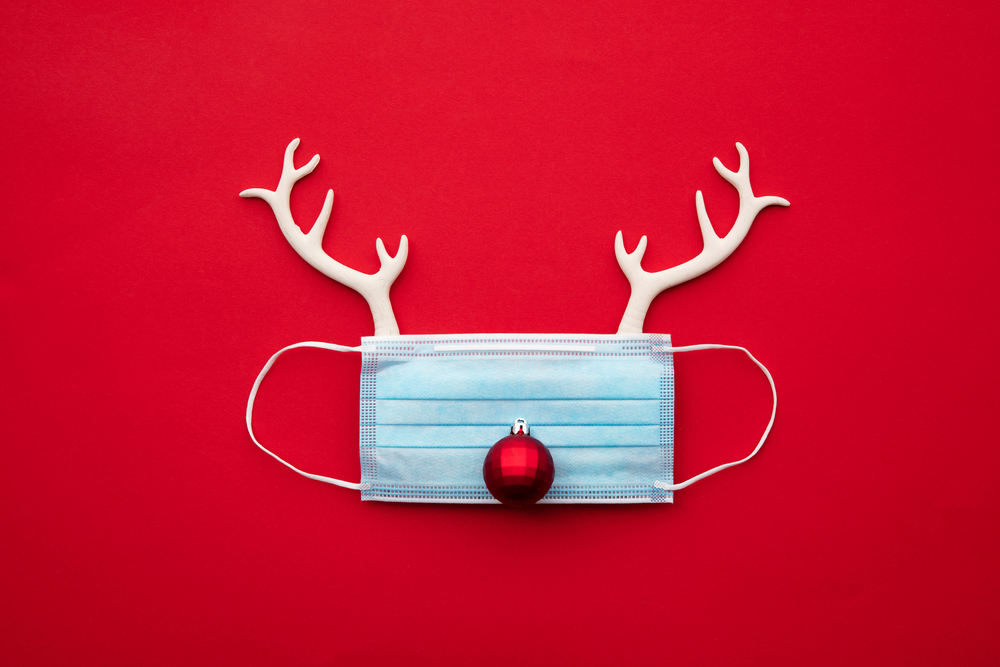 Israel to Celebrate a Coronavirus Christmas Amidst the Pandemic