On Saturday, a woman alleged that eight years ago, she had been sexually assaulted by a current candidate for the Knesset on the electoral list of the Likud party.

The anonymous woman disclosed that no. 26 on the Likud list and representative of the Gush Dan region, Hanoch Milvitzky had sexually and forcibly grabbed her after a work meeting ended.

The allegations have been denied by Milvitzky.

The woman disclosed that when the assault happened, she had been working as a content consultant for businesses and companies.

She stated that Milvitzky had come as a client to her home and asserted that she was walking him to the door when the situation escalated in a second from 0 to 100.

She recalled that Milvitzky had not said anything, neither flirted. Instead, he directly attacked her and grabbed her hands and body.

She stated that it was her biggest nightmare to find herself under attack and she was unable to scream for help, or shout.

The woman had then told Milvitzky to stop because she was not interested and this seemed to excite him further.

She then threatened to bite his neck, which would require him to explain the resulting mark of the bite to his wife, at which point he stopped.

She said that he walked out of the door and later sent a message to apologize and claim that he had not intended to do it.

The woman did not have a problem taking a polygraph test, which showed that she was telling the truth, but Milvitzky had also had also undergone a similar test.

Its results showed that he was also telling the truth when he said that he did not attack the woman.

However, the roommate of the alleged victim at the time also confirmed that she had shared the details of the assault with her immediately after it had happened.

The woman was questioned about not coming forward earlier when the assault had initially occurred and she said that she did not think it was worthwhile.

She thought nothing would come out of it, but now felt that it was important to report it because he was not fit to make national decisions.

The current polling data shows that the Likud party is likely to win 33 to 34 seats, which means that Milvitzky would become a member of the Knesset after elections happen on November 1st.

Previously, the Likud candidate had been an unknown lawyer who had been serving as the mayor of Petah Tikva until recently, on behalf of the Yesh Atid party.

A statement was made on Milvitzky’s behalf in which he denied the allegations and stated the he had also filed a defamation case against the woman.

However, she had not come to court. It was said that Milvitzky was examining the remarks that the woman had made against him for ruining his name and reputation. 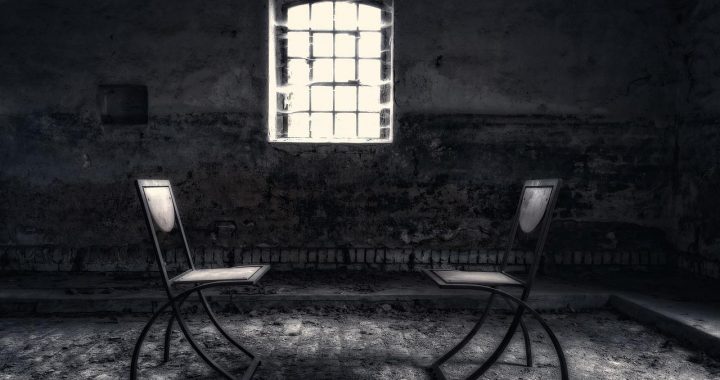